On February 24, President Biden signed an executive order directing his advisors to survey U.S. supply chain vulnerabilities for 100 days. Now, the administration says, the results of that research—which covered semiconductor manufacturing, large capacity batteries, critical minerals and materials, and active pharmaceutical ingredients—are in, and the Executive Branch is planning its next steps, according to a fact sheet on the report published by the White House.

The Department of Energy will take the lead when it comes to advanced battery technology supply chains by using $17 billion from the Advanced Technology Vehicles Manufacturing Loan Program to finance loans to electric-vehicle battery manufacturers for expanding or establishing battery plants in the U.S. The Department will also host a Battery Roundtable later this month with representatives from different segments of the battery supply chain.

The White House also directed federal agencies to examine U.S. capacity for producing the rare-earth minerals necessary for making batteries, including lithium and graphite. The Department of the Interior is being directed to work with the USDA and EPA to improve mining standards and identify places in the U.S. where critical minerals can be produced in the United States sustainably.

The Biden administration also appears interested in the potential for using recycled lithium in battery supply chains, as previously reported by Reuters: The Department of Energy’s Loan Projects Office has more than $3 billion in loan guarantees available to support “end-use energy technology,” including mining as well as recovery and recycling, the White House says.

On the issue of semiconductor supply chains, the report notes the Department of Commerce has already supported $75 billion in direct investments from the private sector in domestic semiconductor manufacturing and R&D, and it appropriates $50 billion

Lastly, in pharmaceuticals, the order calls for the Department of Health and Human Services to use the Defense Production Act to establish a public-private “consortium” for onshoring drugs and ingredients, starting with between 50 to 100 of the FDA’s “essential medicines.” The Department will also use $60 million to develop novel platform technologies in order to increase domestic manufacturing for active ingredients.

NAM, the National Association of Manufactures, hailed the news. Jay Timmons, NAM CEO, in a statement, praised the Biden Administration for its “continued focus on investments in manufacturing in America” but also defended manufacturers who produce goods abroad.

“Succeeding in a global economy also requires the ability to manufacture where customers are; after all, 95% of customers live outside of the United States,” he said. “We look forward to working with the administration and learning more about these specific proposal,” said Timmons.

IPC, an industry association representing electronics manufacturers, commended the Biden administration for its review of supply chains. IPC CEO John Mitchell, in an email, said the U.S. government has “neglected” its role in helping the U.S. manufacturing base “for far too long.” Mitchell said the report lays out “important, initial steps,” but stressed that fixing the United States’ capacity decline “will be a long process.”

“We look forward to working with the Executive Branch, Congress, and an array of stakeholders to reverse the erosion of the U.S. electronics industrial base and related risks to economic and national security,” Mitchell wrote.

Let's start talking about growing your sales and profits. END_OF_DOCUMENT_TOKEN_TO_BE_REPLACED 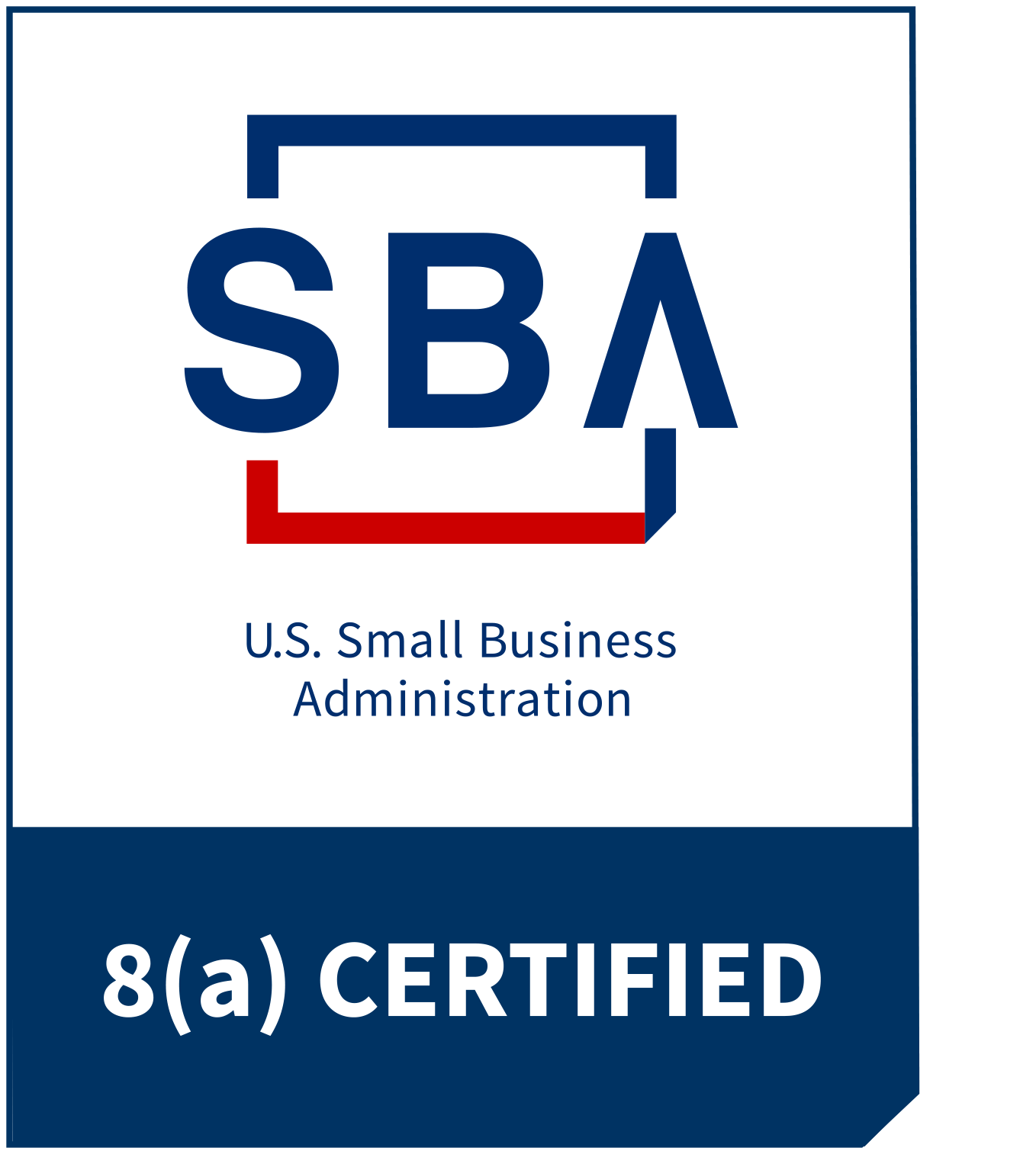